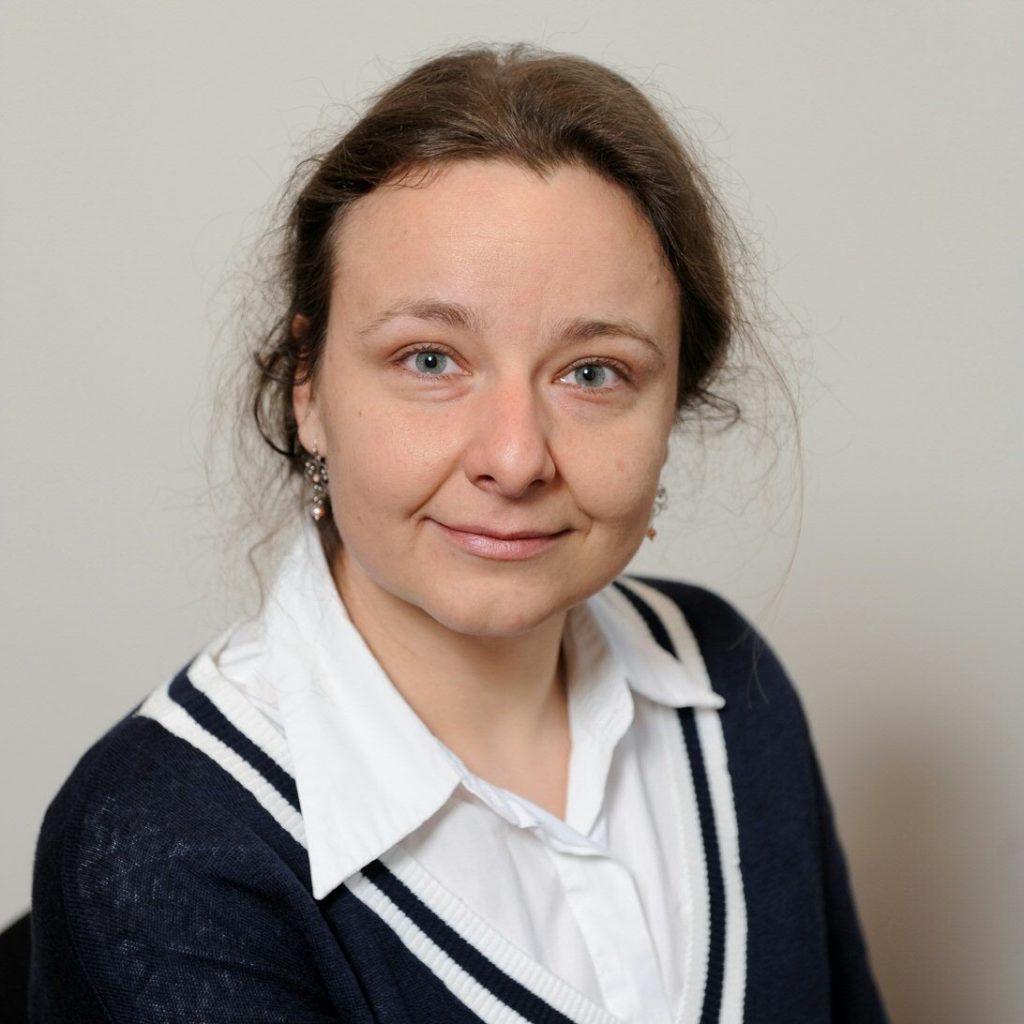 Katalin Barta started her independent career at the Stratingh Institute for Chemistry at the University of Groningen in 2013 as tenure track Assistant professor. In 2017 she was promoted to Associate Professor.

Previously, she carried out her master’s research in the area “Alternative solvents in catalysis” at ELTE Budapest, Hungary (with Prof. István T. Horváth), and at Leeds University. She earned her Ph.D. in 2008 at RWTH-Aachen, Germany (with Prof. Walter Leitner) in homogeneous catalysis and ligand design. She was then a postdoctoral researcher (2008-2010) with Prof. Peter Ford at University of California, Santa Barbara in the conversion of renewable resources with homogeneous and heterogeneous catalysts. After, she was Associate Research Scientist (2010-2012) at Yale University, Center for Green Chemistry (New Haven, USA) with Prof. Paul T. Anastas.

She is the Secretary and Dutch representative of the EuChemSoc division in Green Chemistry. Member of the EU and national networks “SuBiCat ITN” European network on lignin valorization; “CatchBio” National network on valorization of renewables and was Associated member of “CenSURF” at UCSB.
She is recipient of the ERC Starting Grant 2015, and the Talent Scheme VIDI Grant 2015 of the NWO.
In 2019 Katalin Barta recieved the Netherlands’ Catalysis and Chemistry Conference Award (NCCC).

Powered by WordPress and WordPress Theme created with Artisteer.

We use cookies to ensure that we give you the best experience on our website. If you continue to use this site, you agree to our use of cookies.