Research Interests
Research in the Barta group is centered around sustainability and Green Chemistry with a special focus on the conversion of renewable resources and catalysis using earth-abundant metals. Two main research lines are being pursued:

2.) New homogeneous catalytic methods for the atom-economic functionalization of the obtained building blocks.

A variety of research lines include reductive and hydrogen-neutral depolymerisation and defunctionalization of lignin to aromatic monomers. Similarly, reductive approaches using copper catalysts are used for the conversion of cellulose and derived platform chemicals to a variety of end products. Here, the central aim is to find new concepts that allow to deal with complexity and changed material inputs and to identify causes of and minimize side reactions which lead to decreased product yields. In addition, we are involved in developing new methods for iron-catalysed coupling of alcohols and amines as well as hydrogenation of carbonyl compounds including esters also in an asymmetric fashion. 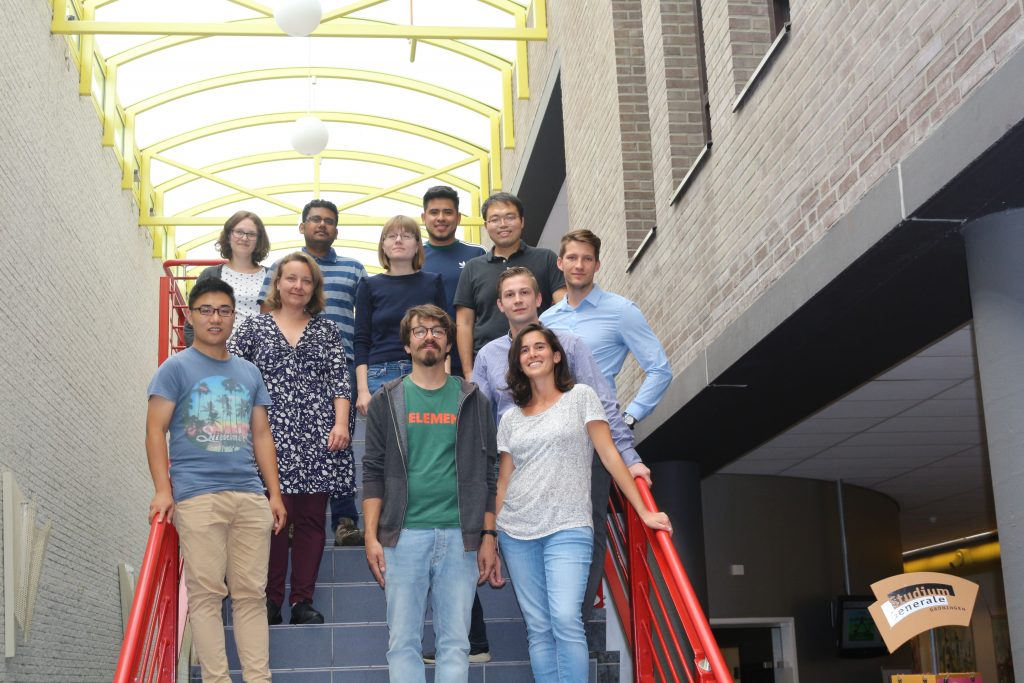 ERC Proof of Concept Grant awarded to Prof. Katalin Barta
Great news! Prof. Katalin Barta has been awarded an ERC Proof of Concept (PoC) Grant worth €150,000. The prestigious ERC PoC grant allows researchers to explore the commercial and societal potential of their ongoing ERC funded discoveries and fudning can be used for example to explore business opportunities, prepare patent applications or verify the practical viability of scientific concepts.

The awarded project ‘PURE’ aims to explore cleaner and more sustainable catalytic pathways for the conversion of renewable resources to valuable building blocks that are of interest for industrial partners.

Congratulations to all past and present group members who have made great contributions!

Please check out our recent paper on lignocellulose valorization. Funded by @ERC and @NWO_Science. https://t.co/xgT6J79EDx
View on Twitter

The latest paper of the group on lignin‐first fractionation of softwood lignocellulose is now online in @ChemSusChem ! Congratulations to the authors! @GaMakVa

Powered by WordPress and WordPress Theme created with Artisteer.

We use cookies to ensure that we give you the best experience on our website. If you continue to use this site, you agree to our use of cookies.